HOW I RAISED $1M ON INDIEGOGO

Try to speak to some of your customers, to understand their motives, and write a story about your product that would appeal to them.

65% of all crowdfunders fail to achieve their goals and only 0.2% manage to raise more than $1 million. Volterman Smart Wallet, based in Yerevan, launched a crowdfunding campaign on Indiegogo and was able to raise $1M+ in 45 days.

Want to find out how they did it?  Read More Here.

65% of all crowdfunders fail to achieve their goals and only 0.2% manage to raise more than $1 million. Volterman Smart Wallet, based in Yerevan, launched a crowdfunding campaign on Indiegogo and was able to raise $1M+ in 45 days

So what are the 35% doing right that the vast majority aren’t? And how did Volterman Smart Wallet  fall into 0.2% that was able to raise $1M+? The HIVE team had a chance to pick Narek Vardanyan’s brain and here’s what you need to know if you’re going to smash your crowdfunding target like a pro.

This will bring you a step close to the mindsets of your customers and will help you position your project from a right angle. Our research showed that the essence of Volterman was in two words: Confidence to Continue. It was the core of our marketing strategy and helped us create a right naming, branding and marketing tactics.

So, you have tested your idea and want to start crowdfunding? Great! But your campaign doesn’t begin on Indiegogo, Kickstarter or any of the other platforms; it begins with market research.

Investigate campaigns similar to yours, both the successful ones and the ones that failed. To do this, you simply need to go Indiegogo or Kickstarter and search for your topic. You will see a list of projects that managed to raise money — or failed.

Based on the research, we added additional 3 features to the Volterman, which helped it stand out from the competitors.

To improve your insight into what worked for the successful campaigns (and what didn’t), reach out to the campaign authors who achieved their goals. Don’t be afraid to ask them for any industry specific insights they might have gained from their campaign.

Of those I reached out to, 70% agreed to a short, 10 minute talk on Skype. I asked them about specific actions they conducted, and got their tips and tricks for specific activities (i.e., which blogs covered them, the outlets that drove the most traffic, how they reached the bloggers and journalists, how they raised awareness).

The average conversion rate in Kickstarter and Indiegogo is about 1%. Hence you need at least 100k people to visit your page to get 1,000 backers. This is very difficult to do without media support, which can drive significant amount of traffic to your campaign page. During the research stage, you should carefully study all the media that wrote about your competitors (usually campaigns put the media logos in their campaign page).

Once you have a list of journalists and bloggers who are likely to be interested in your project, then it’s time to track down their contact details. Some list them below their bylines or at the base of an article. If they don’t, you can use hunter.io, rocketreach.co, leadiq.com and other specialized tools to get their emails.

Before contacting the press, you should clearly answer the following questions:

You should answer all these questions from the point of view of the customer — not yours! Try to speak to some of your customers, to understand their motives, and write a story about your product that would appeal to them.

Media is not writing about projects they are not impressed with. Knowing that, we specifically implemented a camera in the wallet, which takes a photo of a thief in the lost mode. This was designed specifically to create a Wow Effect in media. It worked perfectly, and when you search Volterman Smart Wallet, most of the results will have the headline about the camera, rather than the wallet.

Email will be your main form of communication, so you need to build an email database of subscribers. Remember, most of your results will be derived from your emails, so you need to start collecting those addresses right now.

One of the easiest ways to collect email addresses is to create a landing page — a simple page with your pitching video and photos. The purpose of this page is to explain why you are doing that campaign. At the bottom, you should offer something in return, a discount, early access, entrance into VIP groups.  Your database is your success and the bigger it is, the more chances you have.

Use thunderclap.it to make a coordinated social media effort. It’s a tool that allows a single message to be mass-shared (flash mob-style), so it rises above the noise of your social networks. Launch a Thunderclap campaign a week in advance of your crowdfunding campaign. This will allow you to send out a social media message about your campaign on your launch day to over 100,000 people. If you can sign up enough people, Thunderclap can become a great tool to amplify your reach even further.

Preparation is key and 90% of your success is relying on it. The length of time you invest in preparing will depend on your funding goal, your expertise, and your network, but on average you should expect to spend 3-4 months preparing. Build relationships with various organizations that would be interested in your cause or project, communicate with the media, journalists and friends – anyone you can think of. It’s up to you to generate a buzz before you launch.

Is it only about money? Absolutely no!

Besides $1.1 mln (which is pretty cool) we got a great PR, very loyal customer base, buzz in social media, partnership offers, investment opportunities and great deals from the leading retailers in the world.

From news to blogs to playbooks, our startup library gives you the tools you need on your business-building journey.

HIVE 30 Under 30 Armenians in Tech 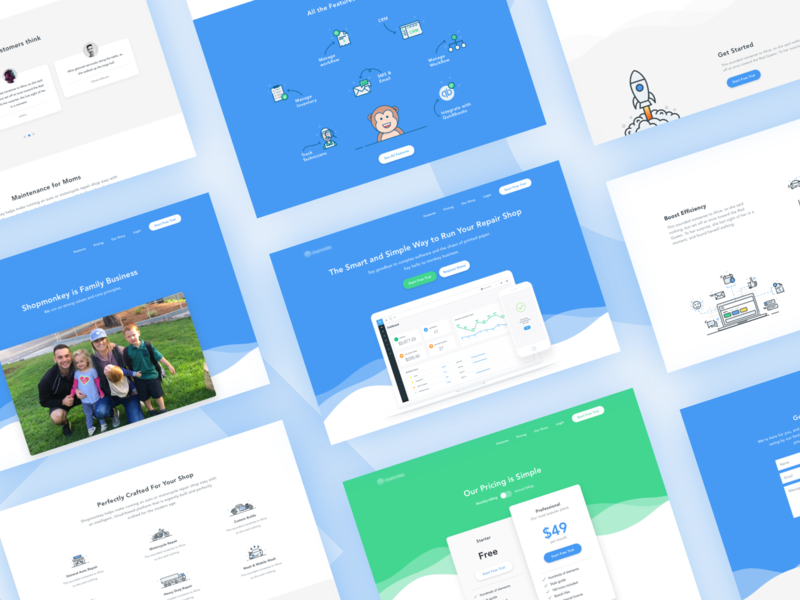 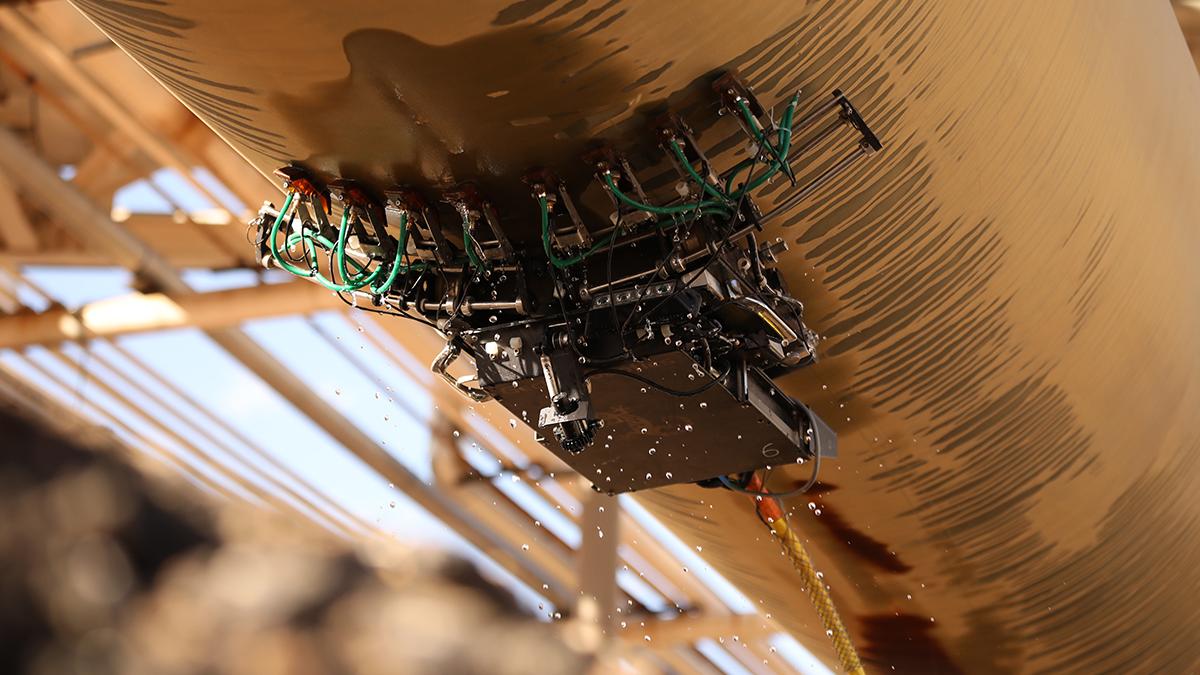 Stay up to date on Armenia's tech ecosystem.